Photo: Yes! Kids: No! Higher success rate for your CV 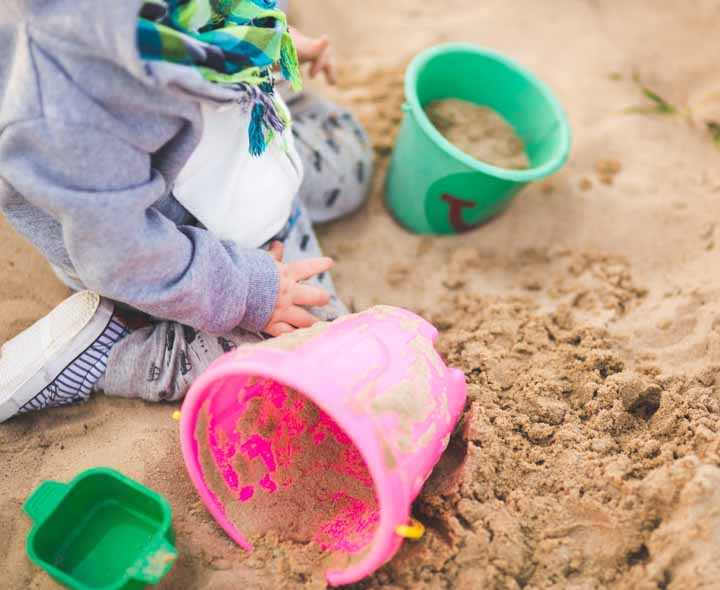 The following text reflects on job applications in Germany. Country-specific differences can be large and should be taken into account accordingly.

In contrast to other countries, Germans tell fairly much about themselves in their CVs. And I am not talking about classical CV building blocks like “Work experience” or “Education”, in which you can and should depict what you´re able to do. No, I am referring to personal data. A picture of the applicant in business look, date of birth, all children with their respective ages, marital status, all of these things are normal parts of a German CV. But why? How much personal data should you give when applying, what is a must?

First of all… it´s completely legal to apply “anonymously” and leave away all information about gender, name and date of birth- contact details can prove helpful, though. Such an application is not recommended except if you apply for one of the rare pilot projects on anonymous applications and the job description explicitly demands this from you.

I could only draw one conclusion: CVs without photo are without a chance in Germany, they won´t even be read.

I myself didn´t send out an anonymous application yet, but ones without photo- even a lot of them. As foreigner I found it silly to include one. It´s all about my profile and not my looks, right? In the Netherlands, the success rate for my applications without photo was fairly high, in Germany by contrast exactly zero. I didn´t even receive a phone call! I only changed my strategy when a friend remarked: “But Karin, you obviously don´t want a position, as you would otherwise apply with a picture.” I sent out my speculative applications once more, same companies, same letter, same CV but this time with a photo. Believe it or not, I now received one invitation after the other! My success rate- being invited to interviews- basically jumped from 0% to 20% over night and no one realised that I applied twice. I could only draw one conclusion: CVs without photo are without a chance in Germany, they won´t even be read.

Lesson learnt, photo is a must, but what about marital status or kids? Is anyone interested in these? Employers surely are, as the decision to sort your application out or to leave it on the table for a little longer is often based on these facts. A married man with two children is being viewed as a safe bet, a seemingly stable and settled life situation improve his chances compared to a potentially unsteady single man.

In contrast, a woman with two kids is quickly discarded into the “Mummy-box”. She´ll constantly be missing due to sick kids, has to bridge school holidays, her mind with the kids and sees her employment merely as a chance to top up her partner´s salary. A sleepy 20 hour job is fine for mummy, but for the challenging top-position it seems better to invite the next candidate. The worst thing you can possible do to an HR professional is an application from a woman under 42 with exactly one kid. For heaven´s sake! She´ll certainly get a second one any time soon while she´s already standing ankle-deep in all these troubles!

A married woman without children? Tik-tak-tik-tak

Dear ladies, take kids and marital status out of your CV. Why should you give an information which is only used against you. It is known from studies on anonymous applications, that in the interview itself it´s the actual qualities which count. Applicants have very similar prospects, whether they´re women- even mothers- foreigners or disabled. As soon as you pass the threshold “interview invitation” you´ll enter this level playing field, so don´t stand in your own way. Your success rate will increase markedly if you sort out the personal details in your CV; just try it for yourself!

This original article was firstly published in the magazine Edition F on the 12th of Oct. 2015.
Do you want to learn more about the challenges of hunting for a job as a woman? Then our workshop Women and career might be attractive for you.
Scroll to Top