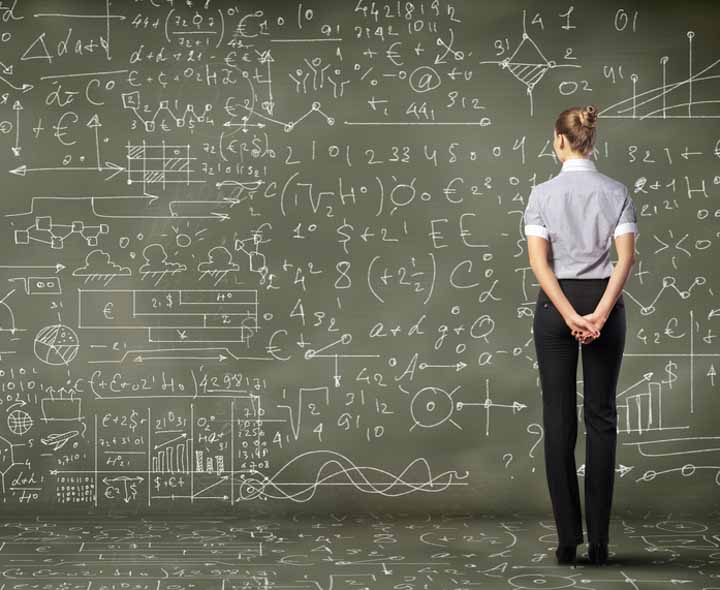 When I’m honest with myself, I’ll admit that there are two main reasons I got a PhD.  The first was the realization while earning my undergraduate degree that one doesn’t truly become a scientist with only 4 years of college.  If I wanted to become a physicist, I needed a PhD.

During my last year of graduate school, I decided that instead of pursuing the traditional career of a research professor, I’d launch my career in industry.  My first job involved developing sophisticated lasers for scientific applications, so I was surrounded by many other PhDs, and I was able to relish the confidence I’d established with my degree. As I began to move out of the lab into leadership roles that brought me more in contact with the business elements of the company, I began to realize that not everyone in the real world thought I was smart just because I had a PhD.  I realized that there were many stereotypes associated with a PhD, and I still had to show people that I was smart.  Sure, they believed I could solve complicated physics problems, and that I could work for years to understand some complex aspect of how the universe works that most people will never understand.  But to them, that wasn’t as important as understanding how business works – how people create things of value for other people and make a living doing it.

Academics work on a problem just because it’s interesting.

This was a bit of a wake-up call for me, and caused me to re-evaluate some of my career choices.  In the end I decided that both the PhD and the career in industry were great choices, but realized that I had a lot to learn about how companies worked.  Academia had trained me in some very valuable technical skills, but it had taught me very little about how things get done in the real world. To many people in the private sector, I was just a stereotypical PhD.

What is the PhD stereotype? Here are five main elements that I’ve discerned during my two decades in industry:

Don’t be that PhD

I know, I know, not all PhDs are like this. But all stereotypes are based in truth.  There is a hesitancy to hire PhDs among many people in industry, specifically because they are aware of the stereotype.  Many managers have had bad experiences with PhDs who had technical skills the company needed, but whose behavior was too close to the stereotype to be effective. Don’t be that PhD.

One of the best ways to get past the stereotype is to break the stereotypical habits in favor of habits that make you much more effective in the private sector. Here are 5 critical habits that PhDs who are successful in industry learn quickly in order to excel. Master these, and your manager will see you as the exception!

Interested to learn more about this topic? Dave gives the workshop How to be more employable in the private sector, in which he discusses topics like the PhD stereotype.