Decide: If, then how 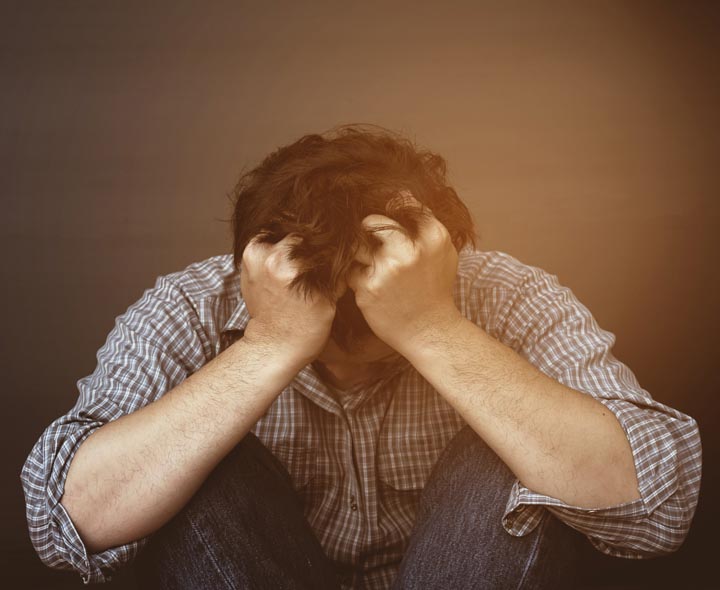 Geert looks horrible. His hair stands on end, his nervous and tired eyes speak more than words. “Thanks a lot for letting me vent my problems,” he mutters into the telephone. What he went through in the last few days is often regarded as the main justification for the higher salaries of leaders: the stress that comes with difficult decisions. And the decision, which Geert is facing could hardly be more difficult. One of his co-workers took breaks for hours without clocking these out, a clear breach of trust. He could see in her time log, that she tested this scheme over months. Now, Geert does not know how to react. Why is this so difficult? Because she has to take care of two kids, the family depends on her income.

So why is it that we act against our principles so often?

Just before Geert can hang up the phone, he hears his friend´s voice over the phone once more, “Is there any chance that you can ever trust her again?” “No!” Geert yells at an uncomfortable pitch. Without any further comment, Geert´s friend hangs up.

We often procrastinate uneasy decisions. However, in this way they usually do not solve themselves, but undermine our credibility and cause further conflicts down the line. On a rational basis, most people would agree to take decisions quickly as soon as they have enough facts on the table. So why is it that we act against our principles so often?

“If I can never trust her again, then any future work with her is pointless,” Geert is thinking for himself. He does not see himself as a cold-hearted boss. In this case it was his co-worker who risked her position, not he. Geert goes on to prepare the termination with the HR department, he has enough evidence on his hands.

Do it like Geert and divide difficult decisions: He first decided, if he should terminate her contract. His friend´s questions led him to the answer. Then he ‘only’ had to find peace with the fact that he would not touch the decision anymore. After this if-decision, comes the second step, the how. Now he has to find the least bad solution how to break the bad news.

If we do not separate these two parts of a decision, then the difficult how overshadows the if. We do not even want to imagine how unpleasant the situation will be, therefore we procrastinate.

If you want to learn how to cleanly escalate a difficult situation at work, you might be interested in conflict management, one of the main topic of our workshop Leadership skills.