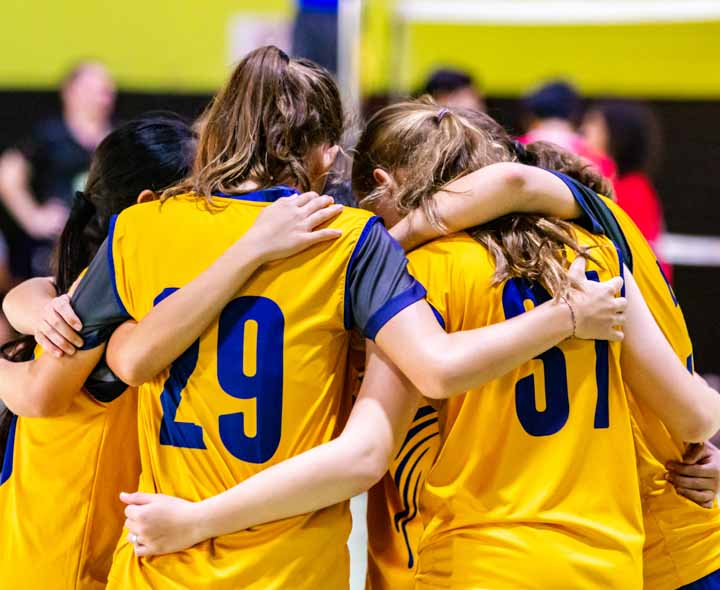 A short debate on networking in a course for PhD students. Half of the participants should defend the statement “Networking outside of my department is a waste of time,” while the other half argue against it. After a few minutes, we leave the debate format, and the participants can state their own opinions. Raphael wants to draw a line quickly: “It’s clear. The closer the people are to our own topic, the more it is worth to maintain contact.” Approving nods in the room.

I don’t want to close this issue too soon. “In terms of intensity, that makes sense.” I draw concentric circles, in the center ourselves, around us in the first circle people from our specialisation. In the second circle the other natural sciences, outside of this second circle finally people from other departments. I agree with the group that the network intensity drops when considering networking with people further away from our specialisation.

In the inner circle, I have to be careful not to blunder out all my secrets

“What activities would you strive for in the respective circles?” I ask the group. I can literally read their thoughts from the expressions on their faces: “Networking, what else?” Finally, Theresa, an inorganic chemist who has just started her PhD, answers:

“In the inner circle, I have to be careful not to blunder out all my secrets, because that’s where the competition is.” This comment changes the attitude of the other participants from defensive to thoughtful. “Most of the time, we are judged by those in the inner circle, in selection committees or when our proposals or publications are peer reviewed,” adds Raffael. After a few more ideas from the group, we get a differentiated picture.

With people from our own field, we should maintain close contact. They evaluate us, we can get advice from well-wishers and we have to think tactically when it comes to competitors.

From the network perspective, the second circle has an interesting group of people to offer: our cooperation partners. I know that from my own PhD. The research group of my PhD supervisor was specialised in nucleic acids chemistry. Another group from the same niche field couldn’t have offered us much. Cooperation became worthwhile when physicists, biologists or medical doctors used our molecules in their own research.